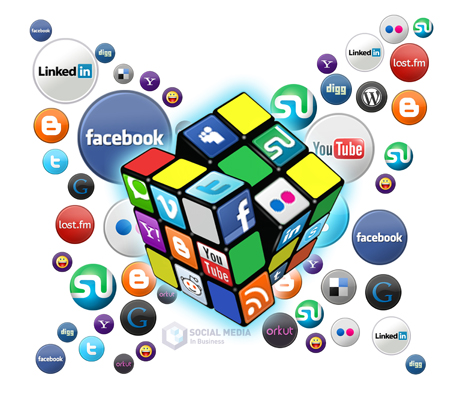 Increase your sales in 5 mins  with Marketing & Social Media

Movies like Back to the Future promised us that flying cars and hoverboards would be the everyday norm (we’re supposed to get all this cool stuff in 2015).

Businesses were different in the 80’s too. Once upon a time, there was a simple formula to increasing your sales; put an ad on television and your sales would skyrocket. And then they invented the remote control… and just like ‘Video Killed the Radio Star’, the remote control has had a similar impact on the effectiveness of television advertising. Mention to any television executive the words ‘remote control’, ‘YouTube’ or ‘TiVo’ and you are likely to be met an angry/hurt frown.

But technology isn’t always making life hard for advertisers. In fact, Google for example has made things better – they invented pay-per-click advertising, and that is every business’ dream (at least as far as return on your advertising spend goes). Forget about spending weeks of time and thousands of dollars upfront to get results. With pay-per-click advertising you can be in front of potential clients in a matter of hours.

Efficiency – Only spend money on the consumers who actually click through to your website. Compared to TV advertising, it would be like having only one button on the remote control, dedicated to your business, and you would only pay when your customers pressed it and watched your entire ad. As far as bang for buck goes, it doesn’t get better than that.

Results – Compared to any other form of advertising (to date), digital media is by far one of the most effective, as far as results go. Put simply, using search engine advertising is like having the option to put a giant billboard in your client’s face when they ask “Where do I buy this?” Some of our clients have reported a 300% growth in enquiries just by adding a search engine advertising campaign to their marketing arsenal.

Affordability – Probably one of the best features of digital campaigns is that you can limit to the cent the amount you spend each day. No matter how big or small your company is, you can tailor the campaign to suit your budget. Better yet, as you get results, you can increase the amount you spend fairly simply.

Measurability – The technology behind digital advertising allows you to measure the exact return you are getting on your investment in minutes, not months. It is like having a surveillance camera attached to your advertising dollars 24/7. You can tell at any point of time where your money went and what it did for your company.

The moral of the story is simple. Remote controls are an amazing invention, but not for businesses and especially not television stations. Well-designed digital campaigns can increase your sales instantly.